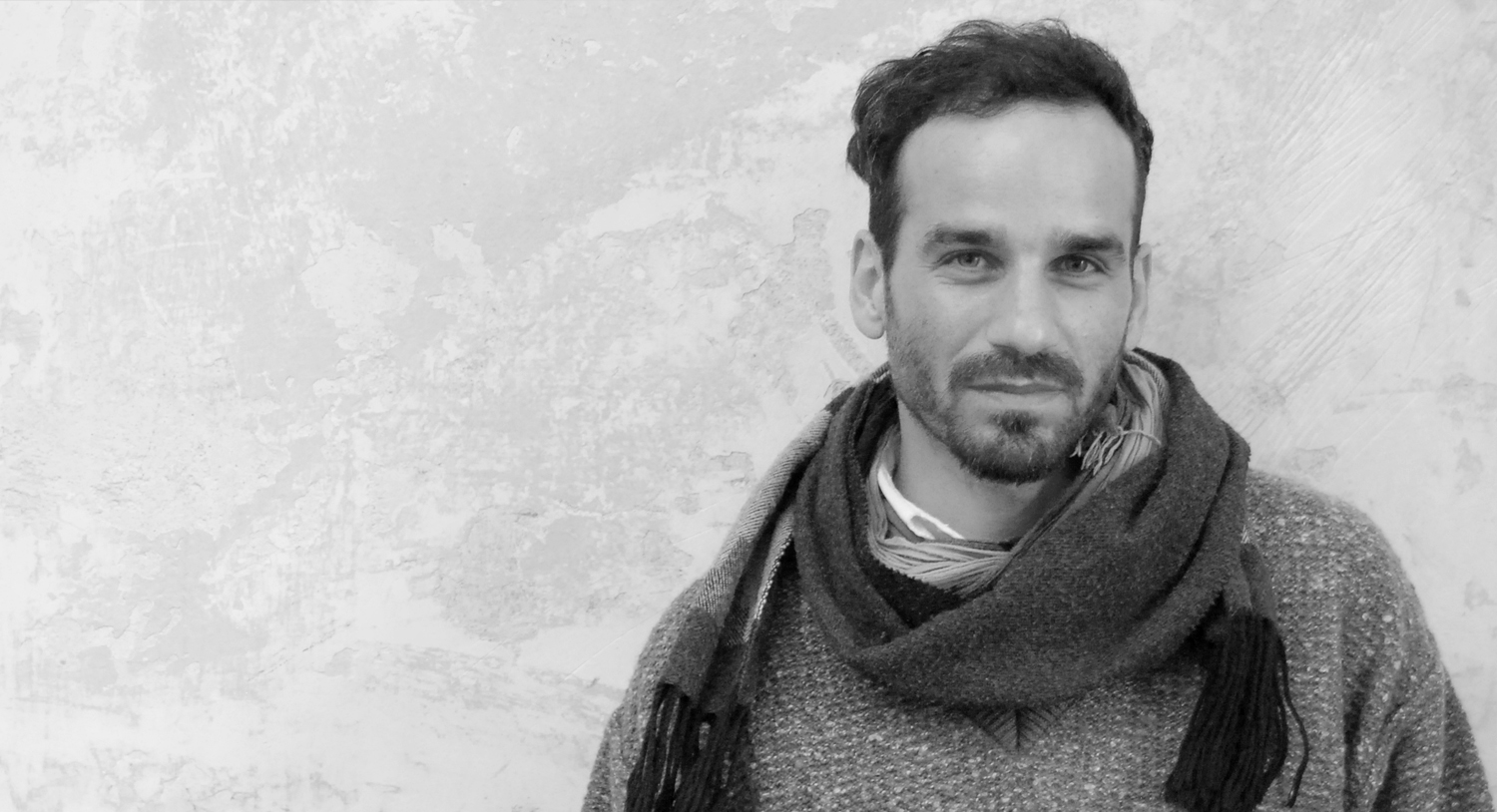 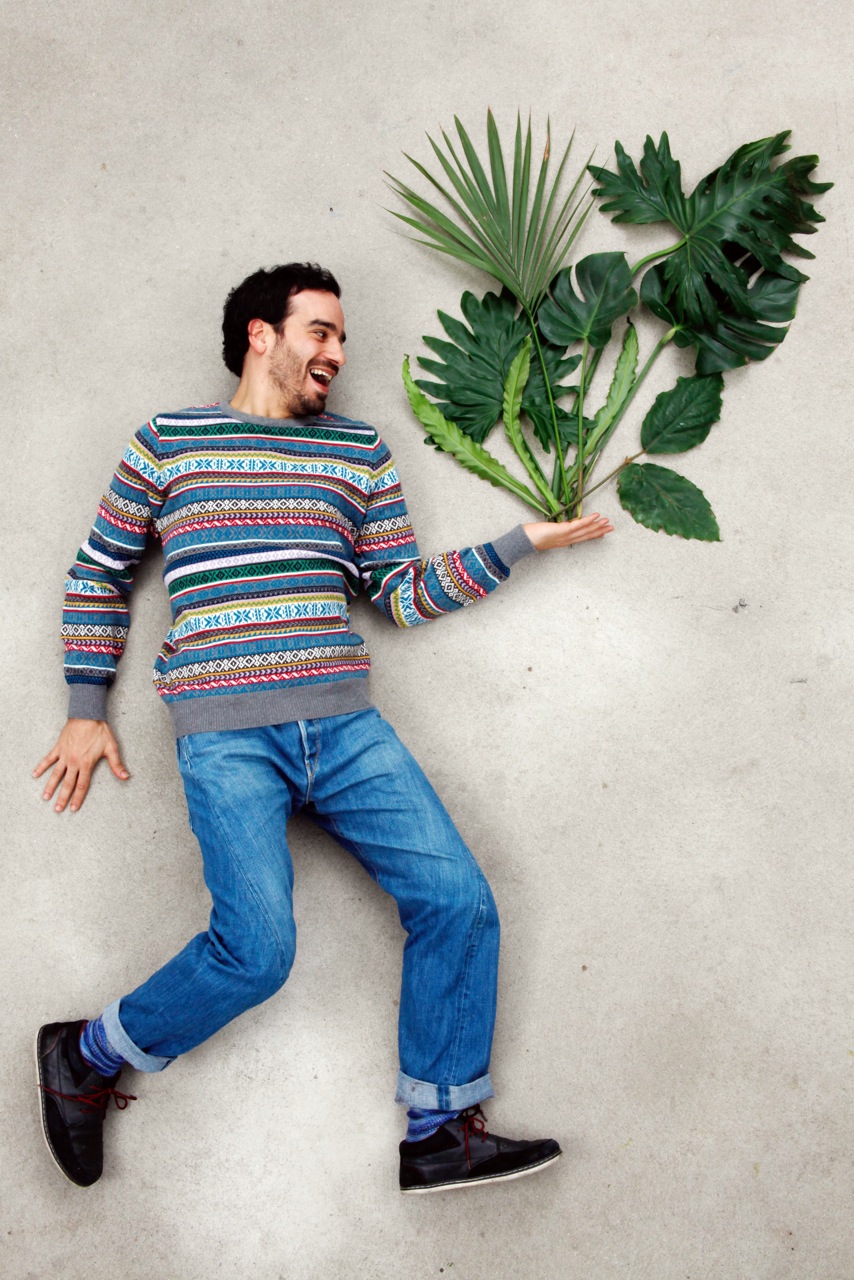 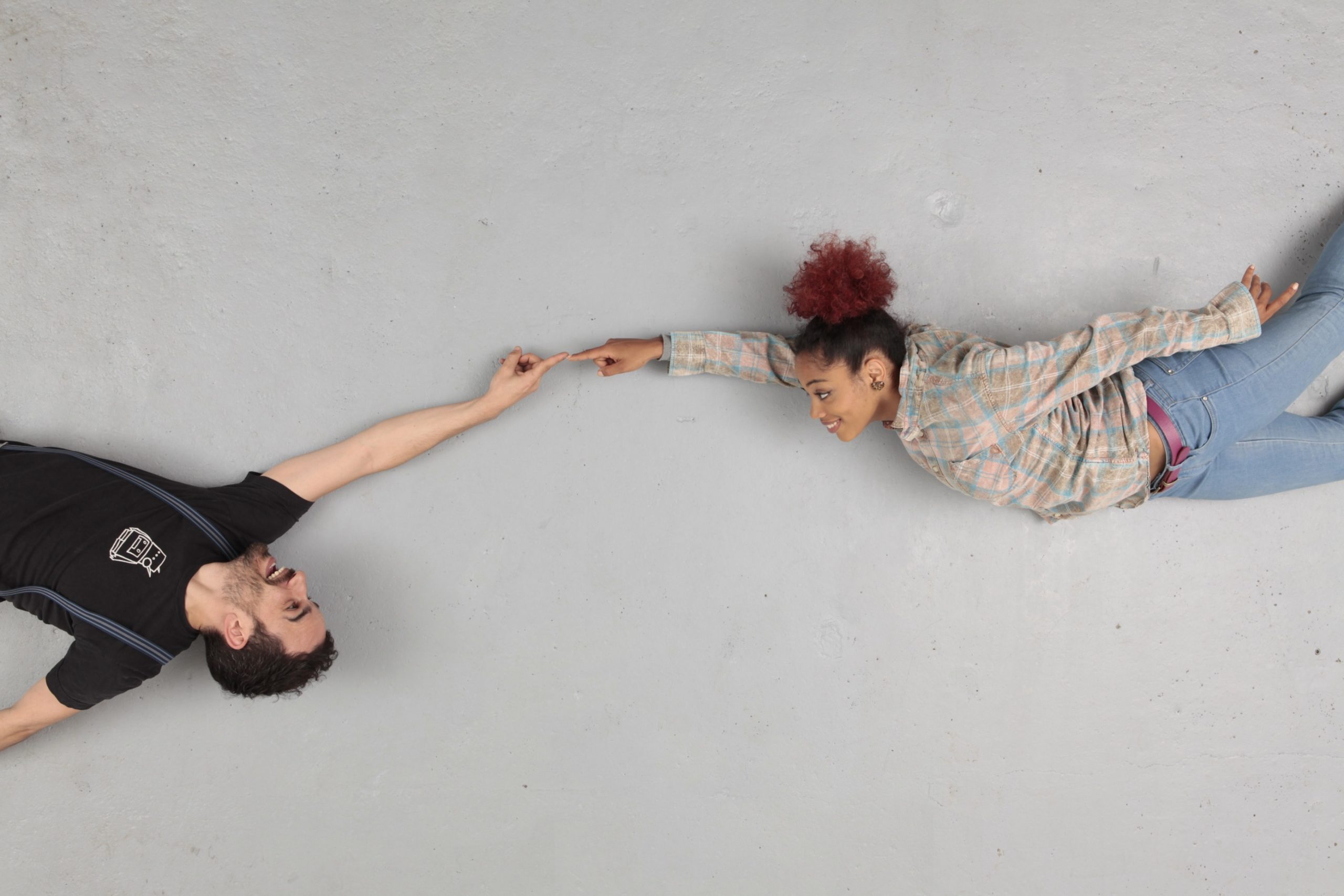 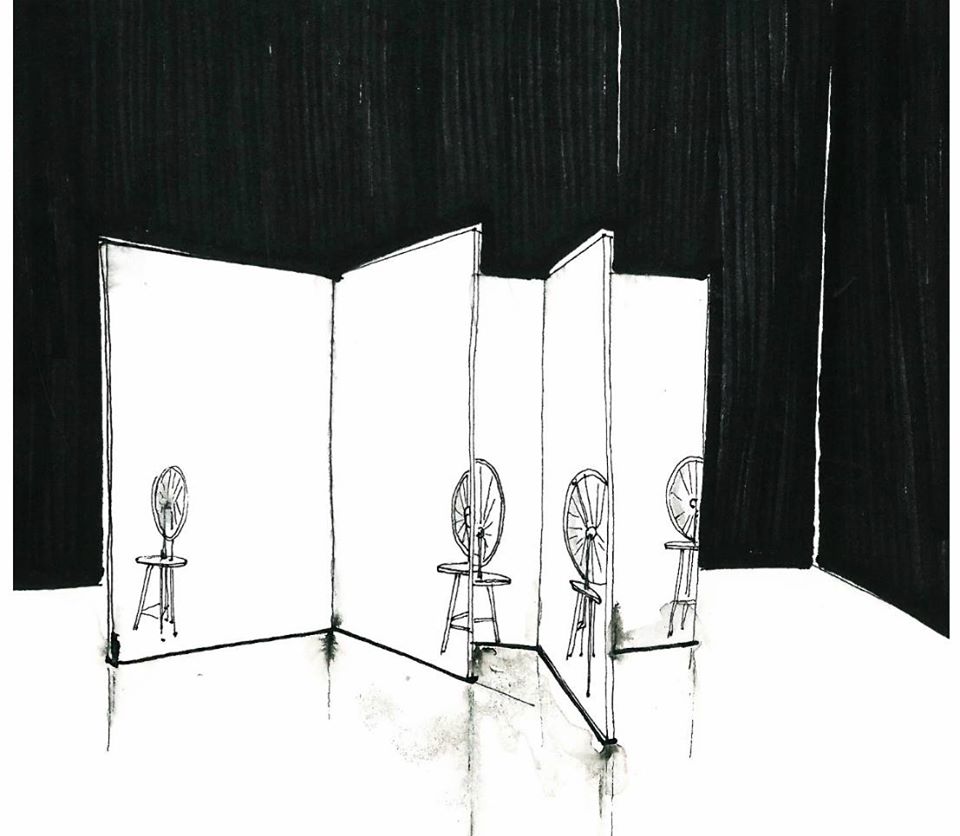 The ambitious aim of the EMEE-project  is to make museums more accessible in many ways: with an innovative and interdisciplinary approach developed by history didactics the project wants to re-interpret museum objects and put them into a broader context of national and transnational history. Visitors shall face objects not only on a regionally and nationally determined level of meaning, but discover transnational and European perspectives using new means of presentation, performances and possibilities for participation. At the same time the project develops creative concepts for audience development. Particularly by involving and activating the visitor, the project tries to attract the rather large number of “non-visitors” to the museums. With around 2 million euros the Culture Programme of the European Union supports a museum project to be implemented between November 2012 and October 2016, coordinated by the University of Augsburg, department of history didactics, headed by Prof. Dr. Susanne Popp. Project partners are the Université Paris-Est Créteil (France), Università degli Studi Roma Tre (Italy), the Bulgarian National History Museum in Sofia, the Museu Nacional de Arqueologia in Lisbon (Portugal), the National Museum of Contemporary History in Ljubljana (Slovenia), the art association monochrom in Vienna (Austria) as well as the Atelier Brückner in Stuttgart (Germany). 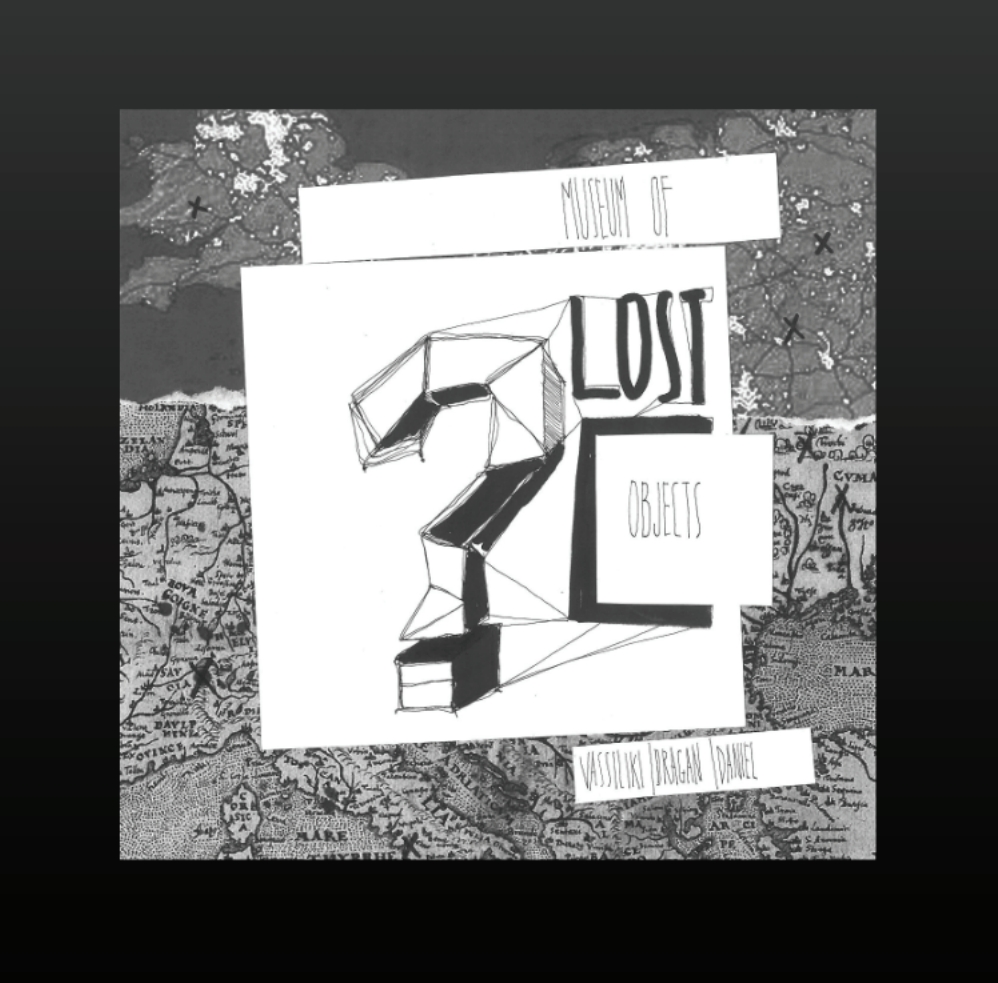 For whatever reason objects dissapear, get stolen, lost, destroyed. Our question is: can we show the object without actually showing the object? The display of lost objects needs an omniscient story teller and a lost protagonist. The aim of the „MUSEUM OF LOST OBJECTS“ is to bring the two together and create a perspective that once again animates the object. In the process of discovering the object, the missing dots of European history are likely to be connected.

Once the museum object is lost, oblivion often follows. Research of said objects, some famous, some obscure, presents the stories of mysteries, moral, life, relationships, society causalities, war causalities and more often – war welfare. Stories are never simple, and never easy to decipher. It is very often the case that the objects disappears in one country, appears for a moment in another one, only to vanish once again, leaving the world waiting for their next return. On our three example objects: lost Faberge eggs, Amber chamber and lost artwork of Duchamp; we show how EU countries, and furthermore, world, can be an exciting backdrop of the thriller of lost objects. As said, artwork travel often, but lost artwork travels more.

Our Museum of Lost Objects is a platform, platform we offer to the museum to present their stories to the viewer. We cant say its a traveling exhibition, since the exhibition is different in each new host museum, but, we can say its a travelling concept, a series of exhibitions told in the

museums the objects were still supposed to be, and more important, where they still belong. It is important that our museum is set in correlation with the existing collection of the hosting museum. Visitors are faced with objects they can see regularly, and with an object they can’t see, but have to feel instead.
This is aslo mirrored in the design of the Museum of Lost Objects. Inside of the museum is half visible half invisible due to the black gradient that gradually covers the glass envelope of the one room museum. Idea is to connect to the visitor with host museum room and artifacts, only then to lead them into the darker part as the narrative continues into more unknown territory of lost objects. The stories of the object and surrounding history are always told from the perspective of the object. Finale of the exhibition is an opening showing the host museum outside. It is a way of object saying: „I was here. I belong here.“

The museum is every time the same (variations in size possible acording to host museum possibilities) but the way the story is told is always different, depending of the necessities of the said story. Museum curators work together with museum designers, to develop the right scenario. In our expose we will show how one space is differently treated for three different kinds of objects: small objects, spaces and artworks. Combination of sound, voice, feel should depict the history behind the missing. 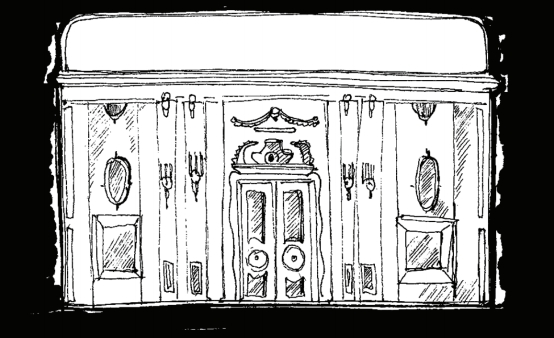 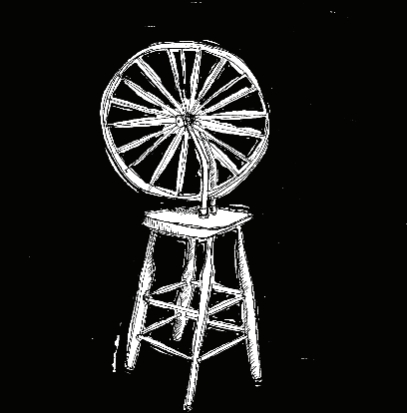 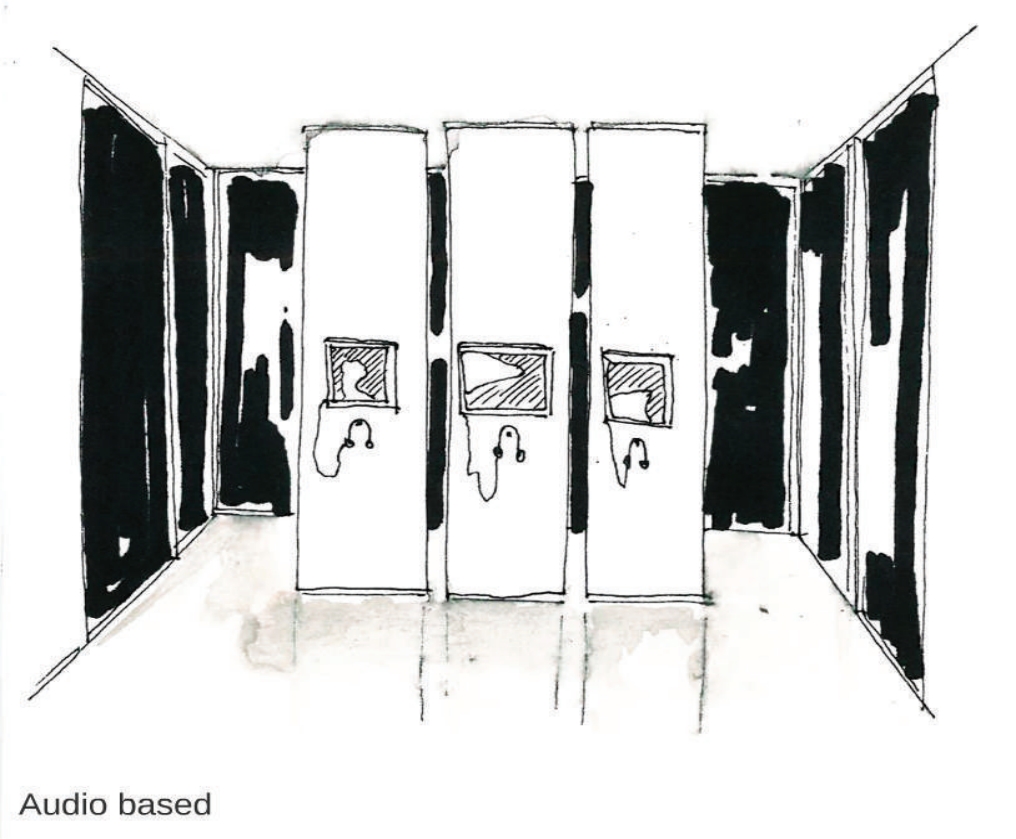 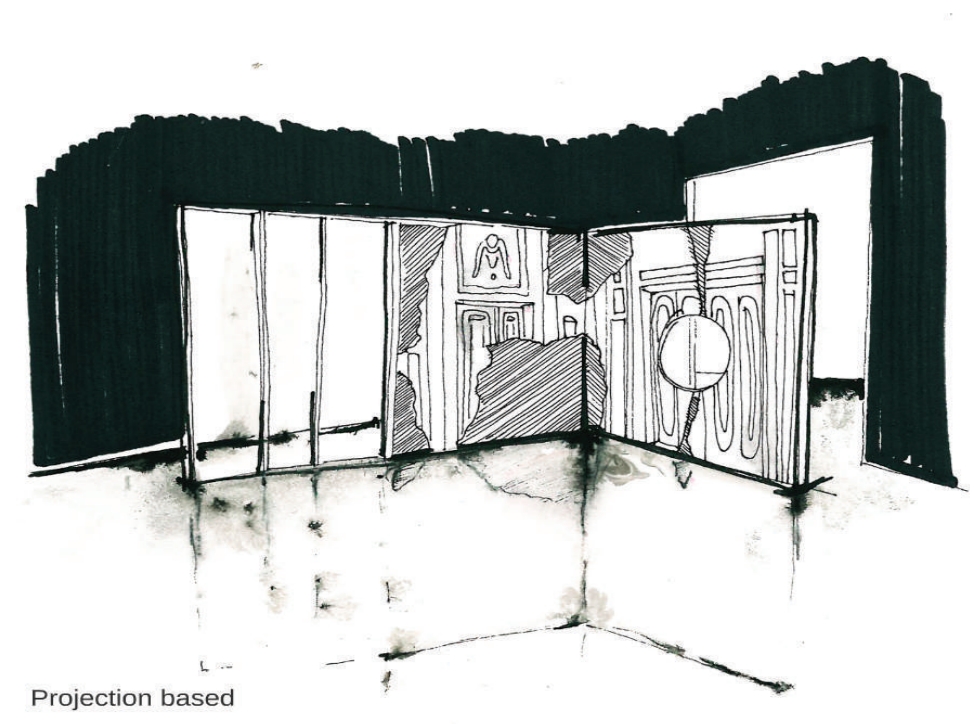 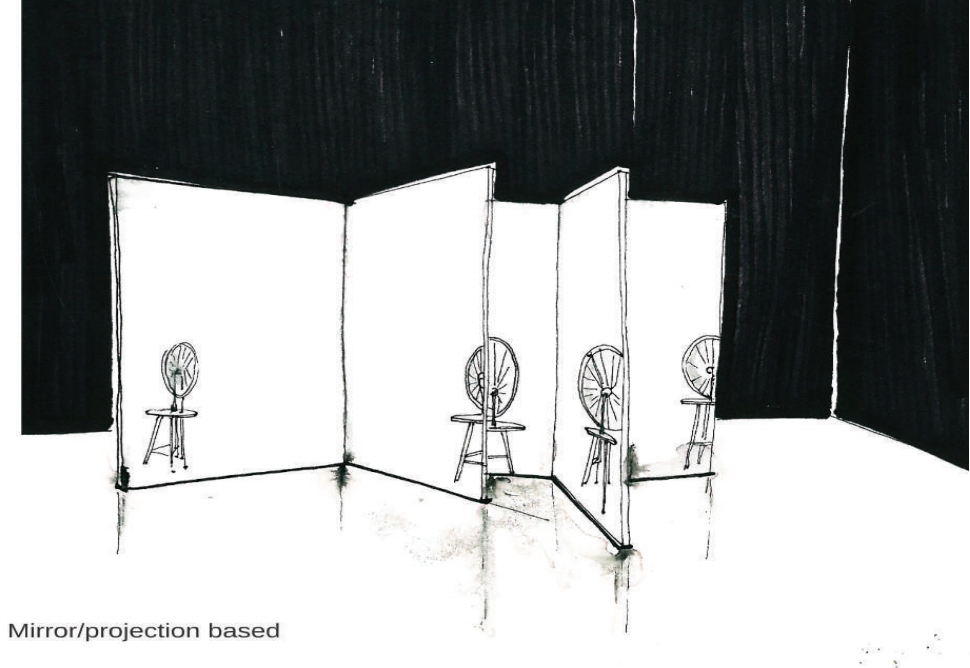 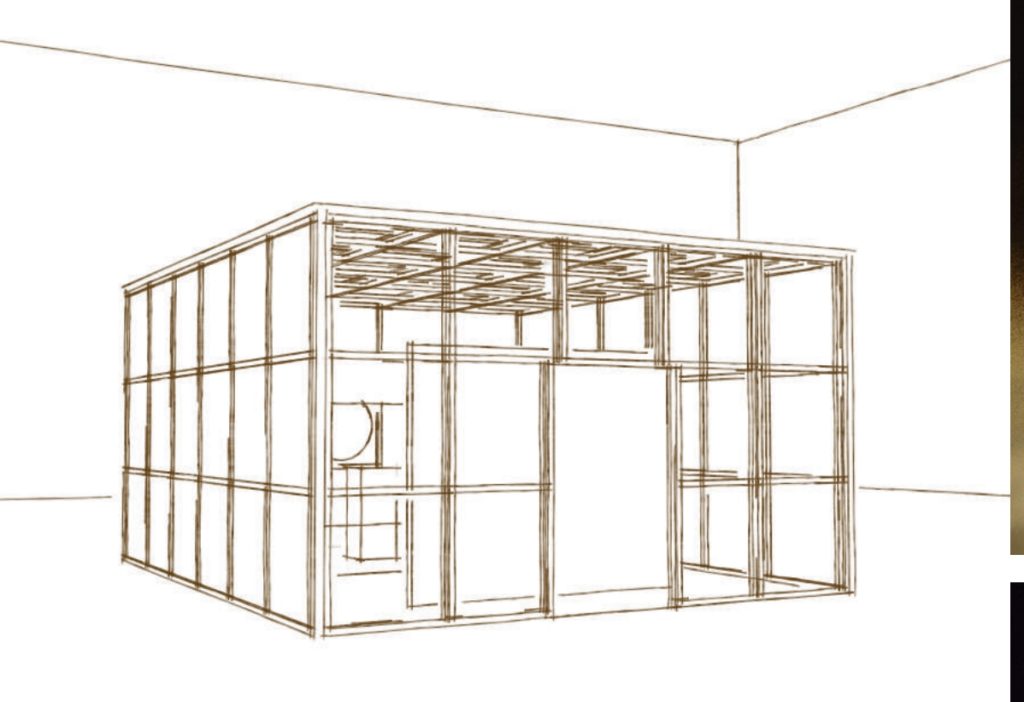 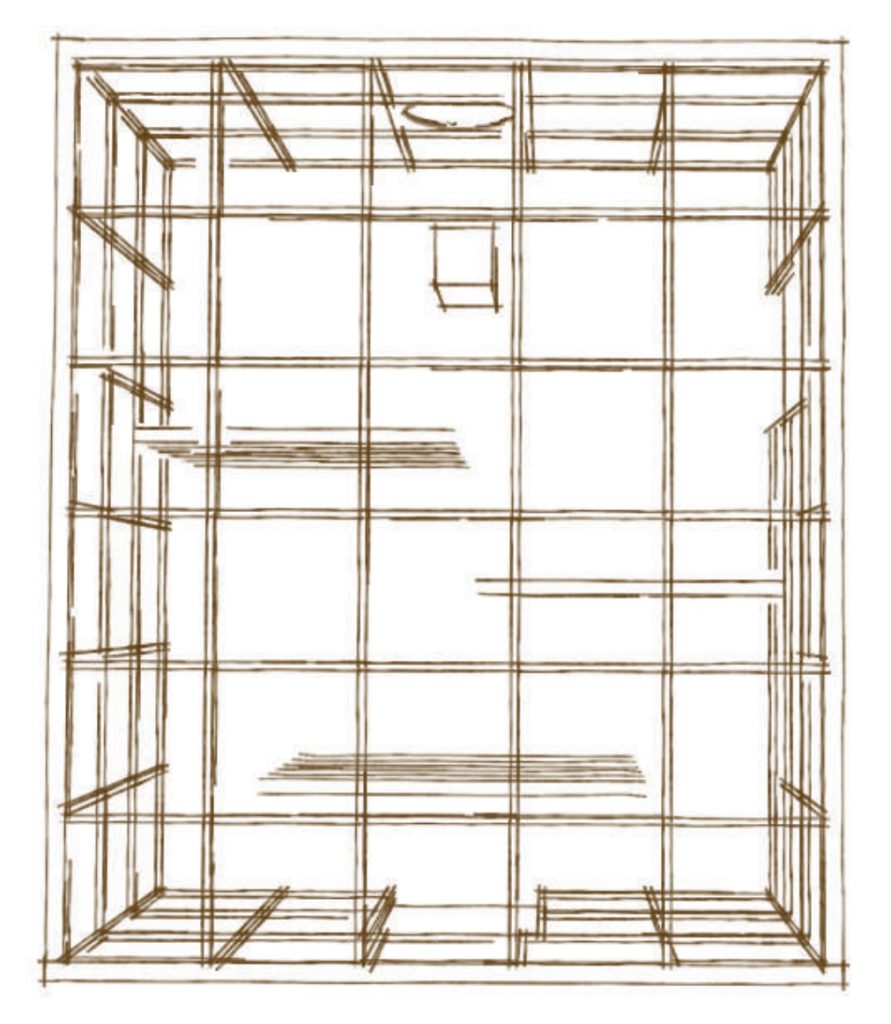 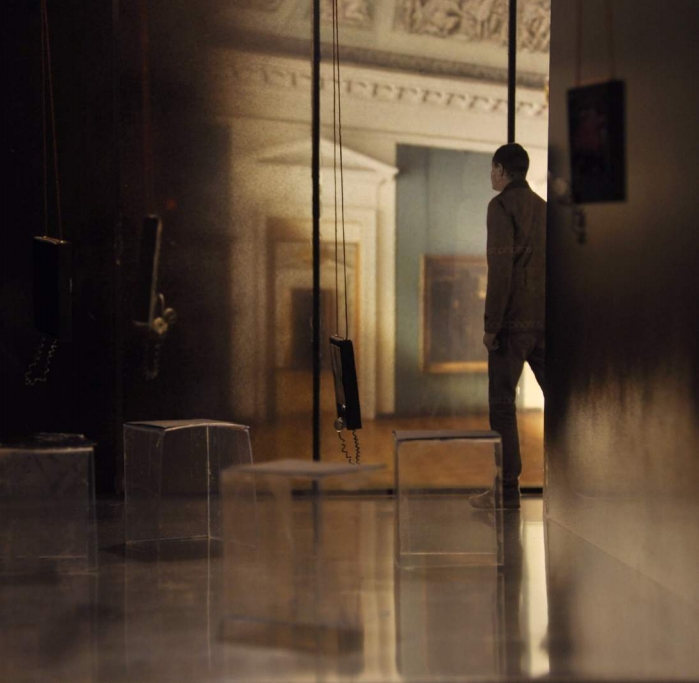 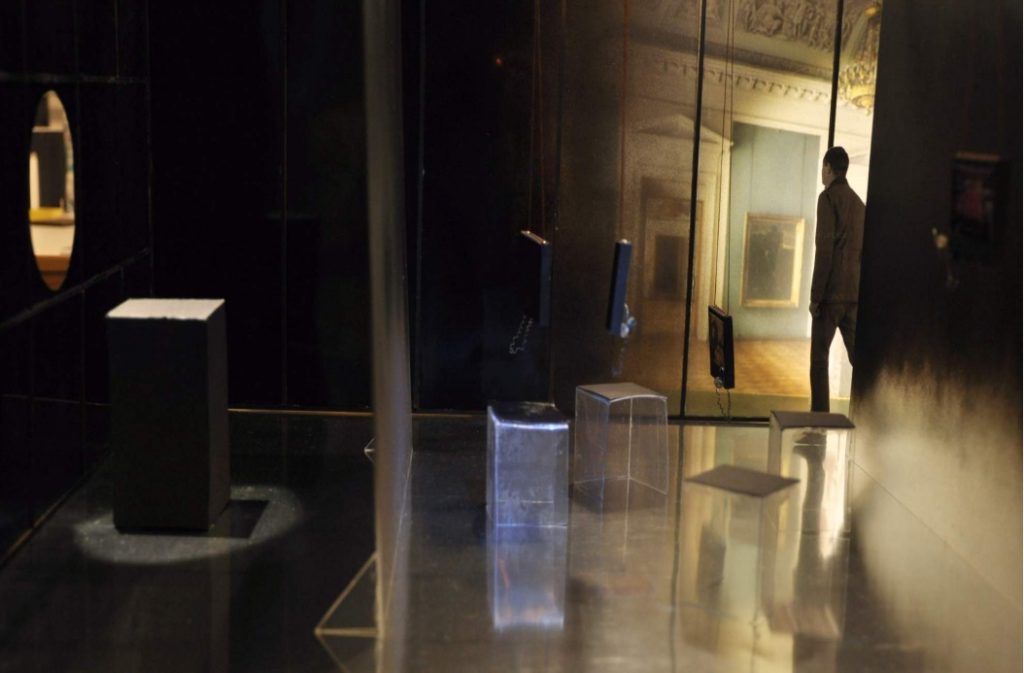 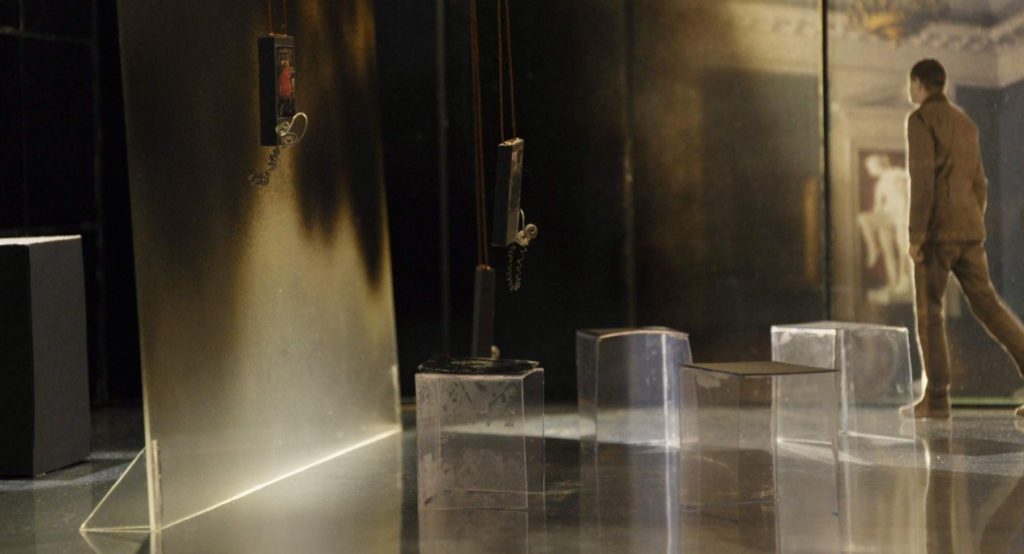 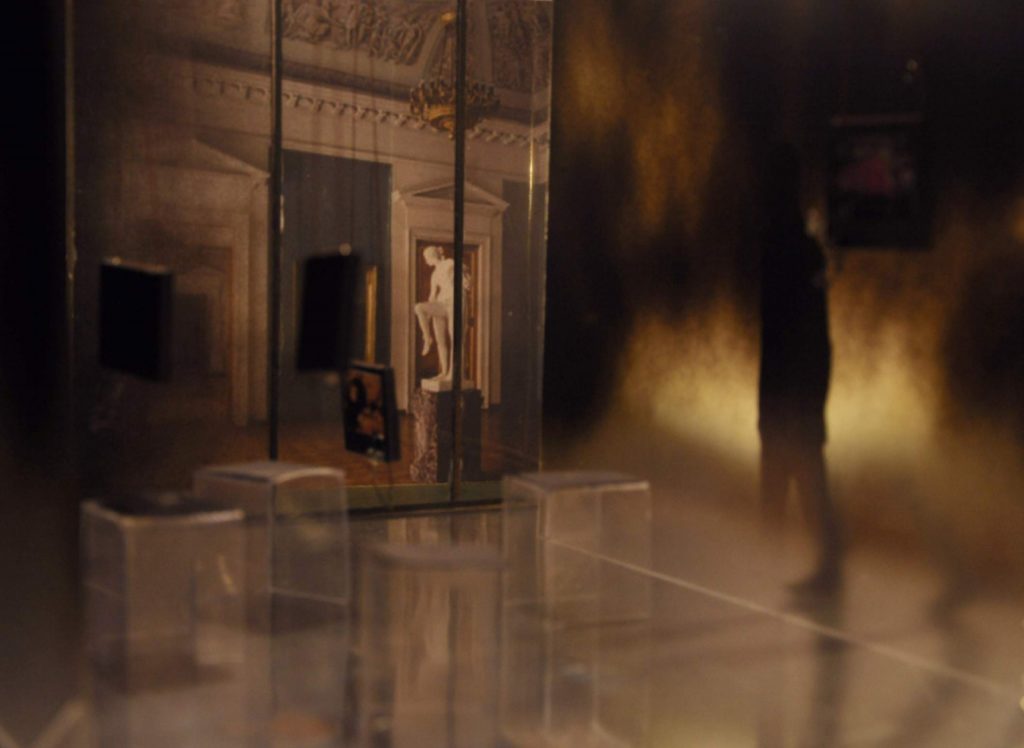 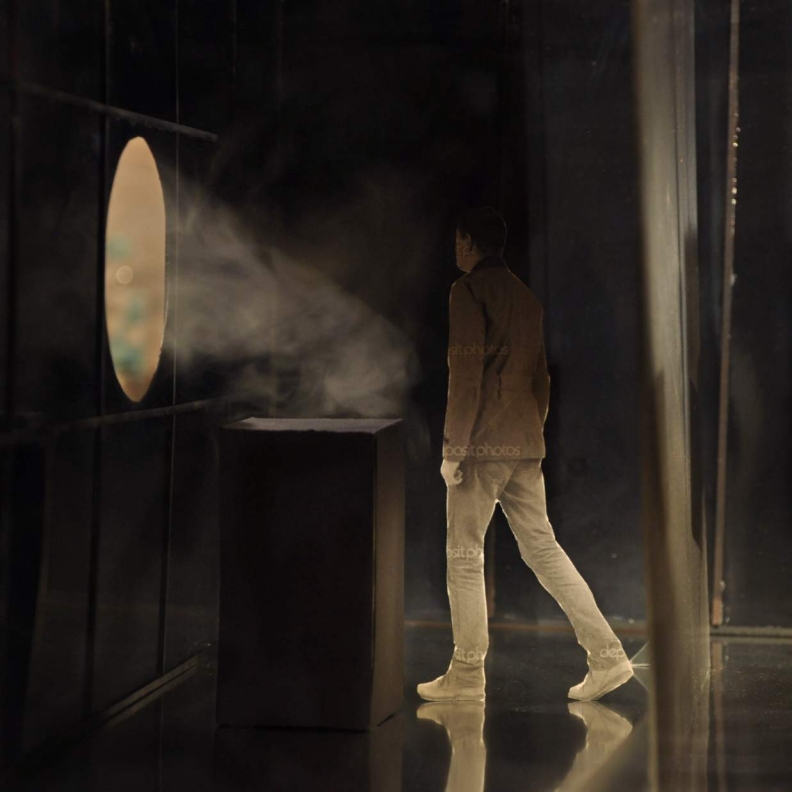 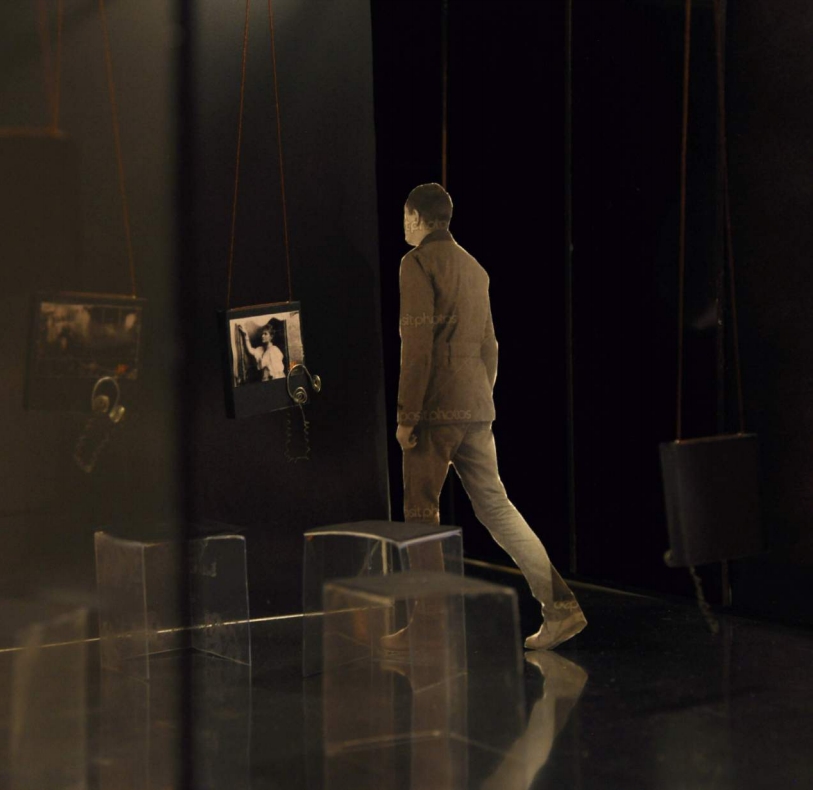 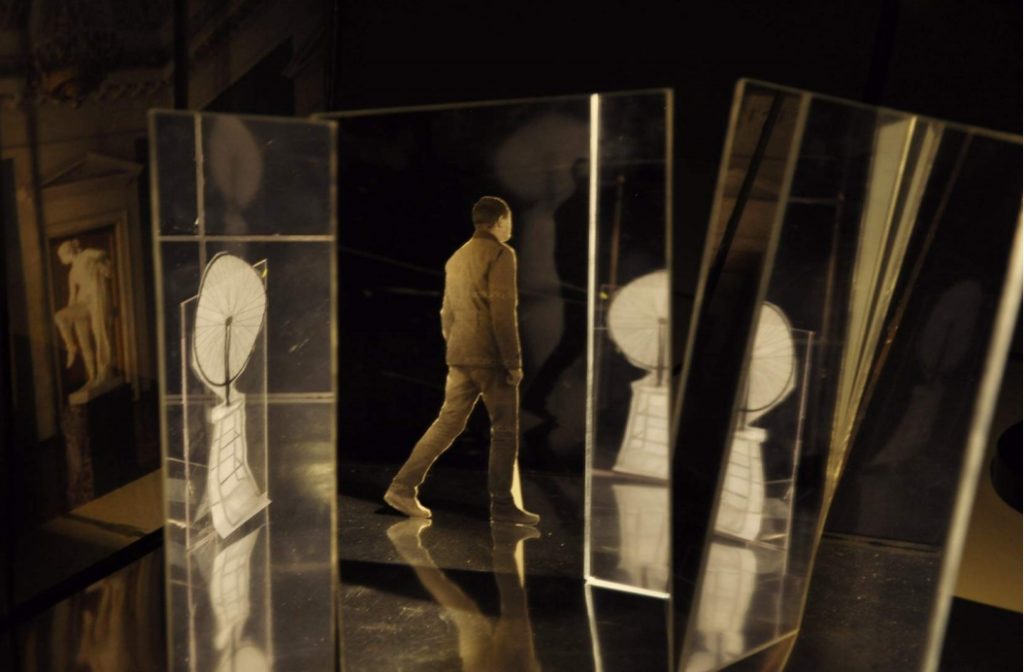 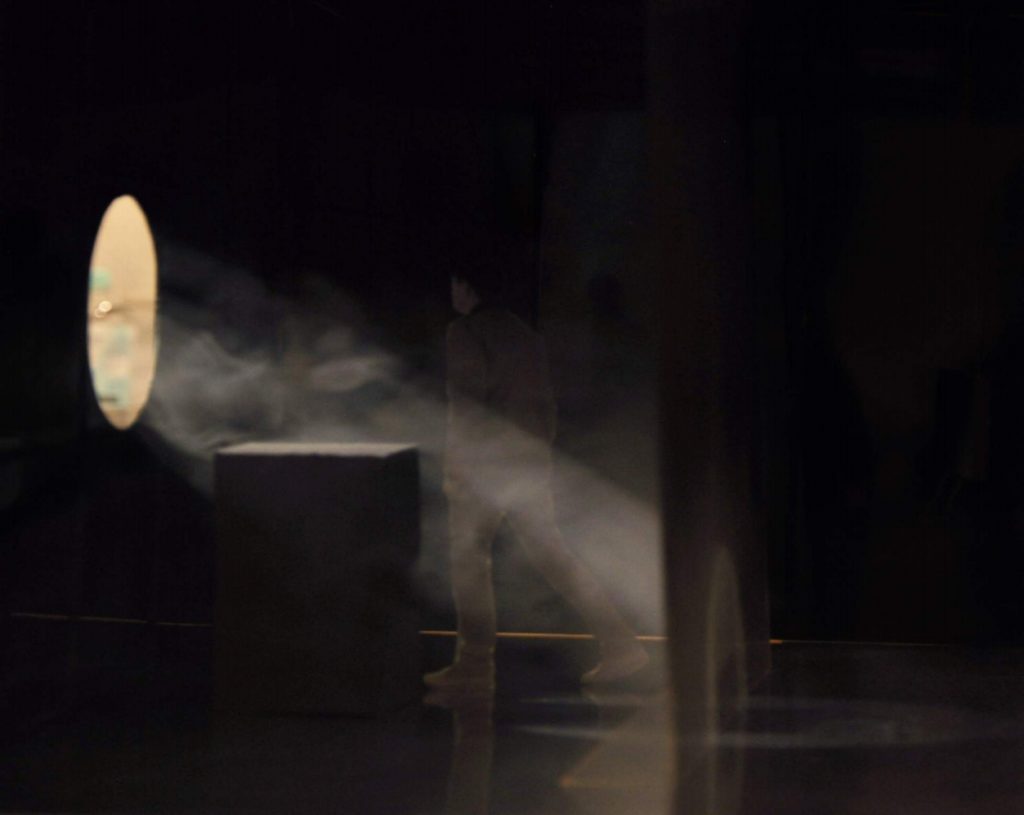 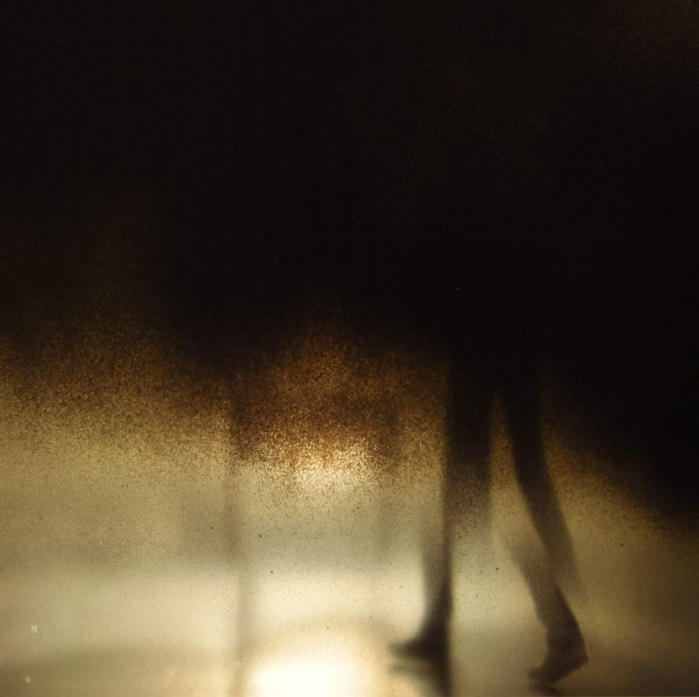